This is a super simple afghan square to crochet as it only requires that you know how to do the chains and the single crochet stitch.

It is another 3″ afghan square that you can incorporate into an afghan with other squares. Due to the simplicity of it, I wouldn’t make an afghan out of just this square, but I do have an idea on how to incorporate it into a near future afghan. 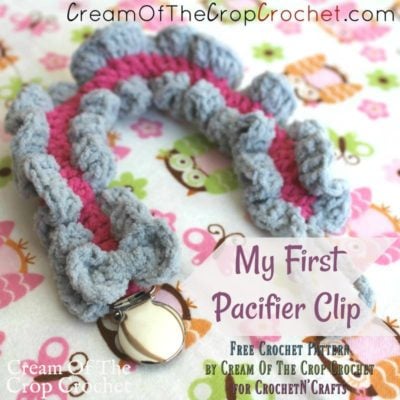 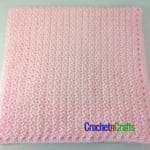 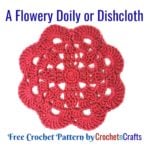 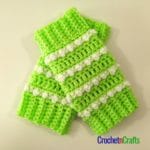 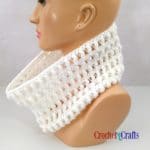 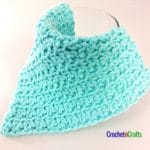 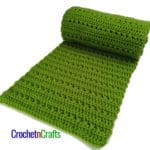