This crochet small drawstring pouch can be used to store small items or use as a small gift pouch. It’s the perfect size for coins, candy, chapstick and anything similar. I’m using mine to hold my 4 AA batteries used in my camera.

This pouch is crocheted in a spiral using the seed stitch. I love this stitch because both the right and wrong sides look good to me. Maybe I’m the only one, but the texture on the wrong side is nice especially when done up in two colors.

Other similar patterns include this versatile pouch, the pretty simple pouch, or this cute little coin purse.

Measurements:
Finished Size: When laying flat it measures 3″ across and 4″ from top to bottom. 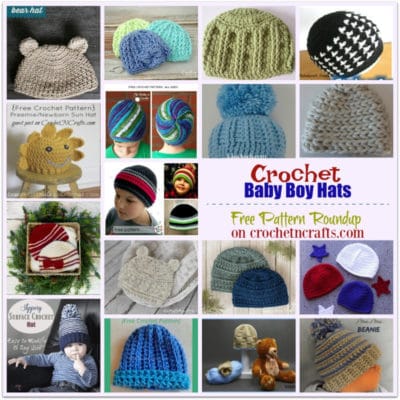 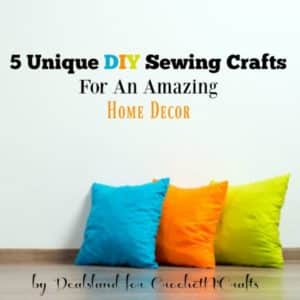