This simple cowl crochet pattern features a column of shells mixed in with some plain and post stitches. It’s a nice stitch pattern that will go with just about anything.

You only need one skein to whip this up in no time. Of course you can always make this longer and wider if you want. The stitch pattern is in a multiple of 10, so just increase or decrease your starting chains to the length you want.

I played around with this stitch many moons ago when I designed myself a simple top using this shell stitch. Although the pattern never got published, I did post a snippet of the fabric elsewhere online and recently received a few requests for the pattern. So here it is in a cowl. As for the top, I may decide to revamp and re-create it and hopefully have a pattern for that some day too…

In the meantime, I hope you’ll enjoy this cowl. And keep checking back, because you never know what other patterns might surface in this cool stitch pattern.

Gauge: 3″ over one stitch repeat.

Ch 150 (or any multiple of 10), join with sl st in first ch being careful not to twist chs. You can also make 150 foundation single crochets and then omit rnd 1.

Rnd 9: Ch 1, sc in same st as join and into each st around; join with sl st in first sc. Fasten Off.

You might also enjoy the FREE Cowl Pattern Collection on CPB. 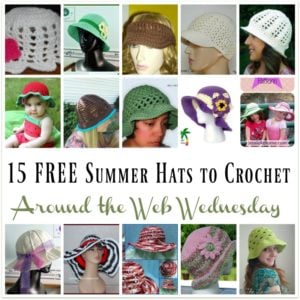 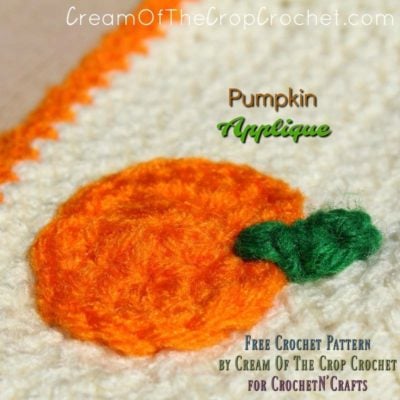 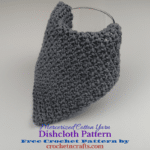