This crocheted toilet paper cover came about one day when I was about to throw out some old CD’s. As I started thinking about how to recycle them into something useful I realized they were about the same size as a double roll of toilet paper. So I fiddled around a bit and this is what I came up with. It does the trick quite nicely and looks great in my bathroom on top of the toilet tank.

The toilet paper roll cover is started by crocheting around the CD. Since it’s not everyday that I crochet around CD’s I found it to be a bit tricky at first. I found it to be a nuisance to bring the yarn through the hole, but after the first CD it got significantly easier. I created a separate page showing step by step on how to do the CD: Crochet Around a CD.

Once the CD is done, you continue to work in an even pattern until done. The flower is made separate and attached to the strands of yarn wrapped around the CD. This is designed to fit over one tissue roll to always have an extra roll of paper on hand. If you plan on staking your rolls you’d only need to make a flower for the top cover.

I used a cotton yarn for this, but an acrylic yarn could work just as well. 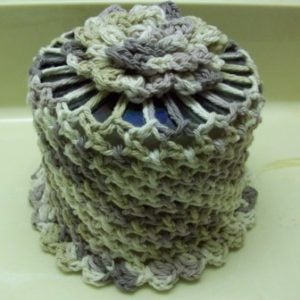 This crochet toilet tissue cover pattern is a pretty addition to your bathroom, especially if you have a floral or summer theme.
No ratings yet
Pin Pattern Share on Facebook 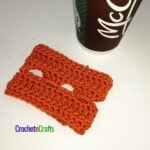 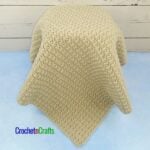 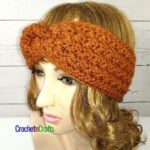 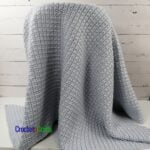 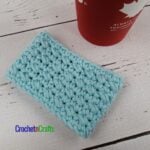 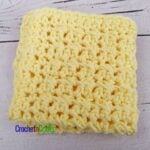